Even a layman not quite knowledgeable about any technological solutions is perfectly aware of the fact that the cars that are used today differ in a rather significant way from those that were used several years ago and certainly several dozen years ago.
The continuous and rapid development of modern technologies has contributed to a lot of more or less advantageous changes in the cars moving on our roads. More and more of them have electronic elements of different types, the main task of which is to improve the operation of a specific sub-assembly as well as to quickly and correctly diagnose a failure.

A lot of emphasis is placed mainly on improving the operation of the many mechanical sub-assemblies that are present in each vehicle. One of them is the suspension system, thanks to which modern vehicles can reach even most inaccessible places. This depends of course on the class and make of the motor vehicle concerned. The cars most commonly used by us, moving on typical standard roads, have certainly slightly different suspension than those used in competitive rallies. Nevertheless, each of the vehicles must have a functional suspension system, which has an influence on the comfort of driving.

The car suspension system is also the element that ensures correct contact of the wheels with the ground on which the car is moving. The performance of this system depends to a large extent on the functioning of the suspension controller in the vehicle. Along with the development of technology, quite high demands are placed on the suspensions that are used in modern times. They system must prove itself in a variety of driving conditions. Test are made with full load and without any load at all. Also acceleration and braking of the car as well as its steering performance. All readouts are sent to the mentioned suspension controller, which is responsible for correct control of the whole suspension system based on a predefined algorithm. 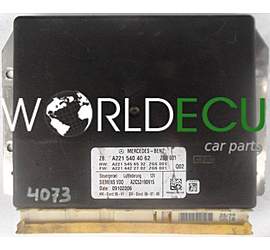 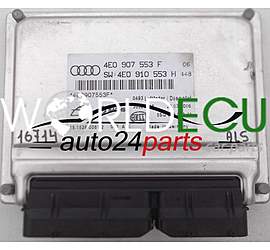 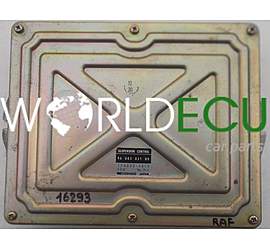 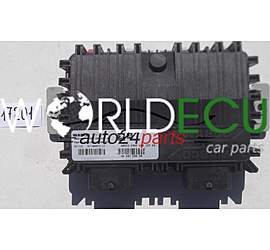 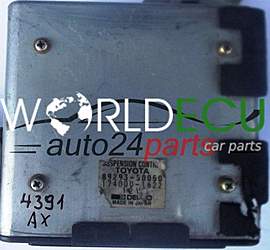 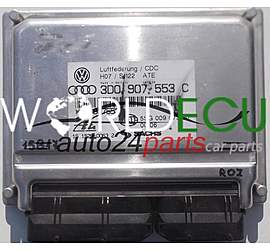 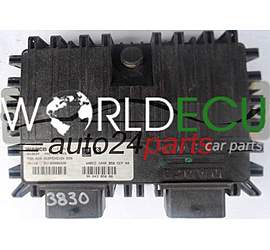 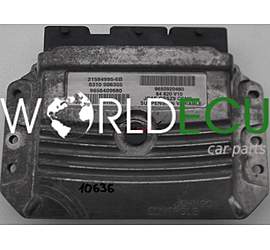 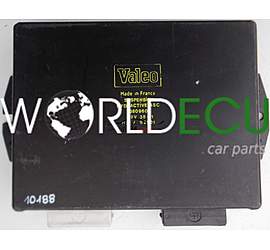 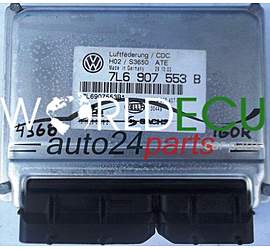 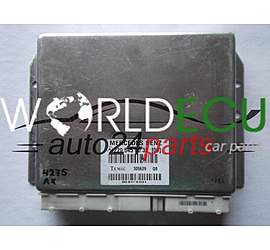 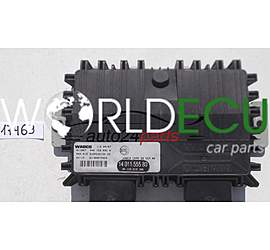