In modern times, it is hard to imagine a car without an operational ABS system. Safety during driving is very important and the worse road surface we have the more useful the ABS is.
In the ordinary system, after pressing the brake the wheels get locked and the car, instead of braking, starts to skid. With the ABS, the system takes control over the braking so that the wheels are not locked but they brake at the same time.

ABS pump module in a car

The ABS in a car or any other vehicle cannot operate without a pump. Specialists call the ABS pump a modulator that must efficiently adjust pressure in the braking system during sudden and very vehement emergency braking. The entire system does not only consists of the pump but also of a controller, speed sensors placed on each of the wheels, solenoid valves and a lot of brake hoses. If a failure of the ABS pump occurs, it is necessary to replace it immediately with a new one. Only a tight and well functioning ABS system gives us a guarantee that we will brake and stop the car no a slippery surface. With such a failure, we need to consult a professional workshop where they will know how to make the repair.

The price of the pump will depend on the car model. The more modern car the better pump it has to support the braking system. The costs do not matter here; it is necessary to look at the efficiency of the entire system. As it strongly influences the improved safety its cost should be neglected. It is profitable to us because this is a system the can save our lives during emergency braking or braking on a slippery surface. Today, it is not a problem to buy a new or used pump for any car. It is better to choose that which is new because then we have a guarantee that it will be functional for a long time. An old, restored pump can do ten thousand kilometres but it can also do only a thousand and then we will have to spend a lot of money again. It is up to us to decide what exactly we want to chose. 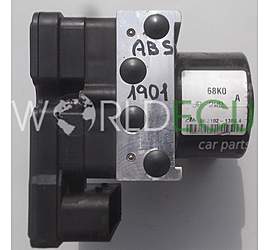 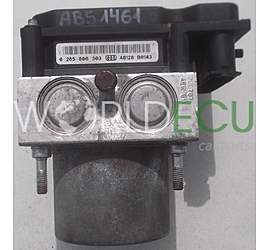 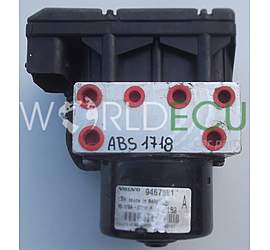 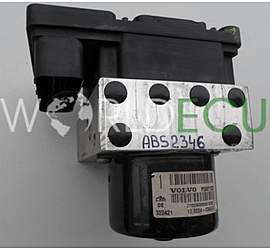 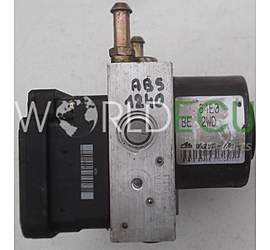 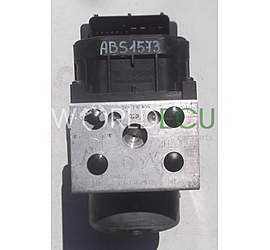