Of course, the EGR valve is one of the least liked parts in passenger cars. It is an exhaust gas recirculation system. Its main task is to reduce the amount of oxygen supplied to the combustion chamber in order to reduce emissions of nitrogen oxides.
Many drivers have negative opinions on this part, claiming that the EGR valve can do more harm than good. And indeed, a faulty or damaged system can reduce maximum engine power as well as have an adverse effect on valve timing. Moreover, the system has to be cleaned or replaced from time to time, which is not a cheap operation. For that reason, many drivers go for a popular (though illegal) “procedure” of closing the EGR valve.

In recent times, however, there is more and more talk of eco-friendliness and harmfulness of exhaust gases to the environment. This means that closing the EGR valve can result in large fines. For that reason, more and more drivers decide to replace that part with a new one so as not to run the risk of getting a huge ticket. And indeed, deciding to buy a working, used EGR valve on Auto24Parts, we are going to pay much less than in the case of a possible road check which would show that the exhaust gas recirculation system is out of order.

In the EGR Valve category, you will find cheap parts for many passenger car models from highly regarded suppliers in the automotive industry: Delphi, Pierburg, Denso, GM. Here you are going to find only working parts that have been thoroughly checked by mechanics. Therefore, you get a short-term warranty to check the part that you have received. Deciding to buy a used EGR valve from Auto24Parts website, you will pay much less and will get a high-quality system that will not put your engine under stress. A working, used EGR valve will also protect you against an expensive fine in the case of a road check. It should be emphasised that, in the present situation, closing that valve is not a reasonable solution and can cause us many problems. 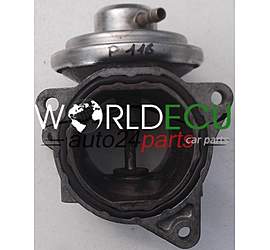 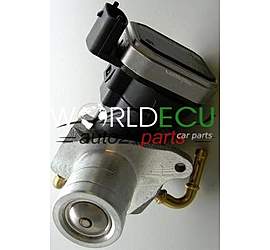 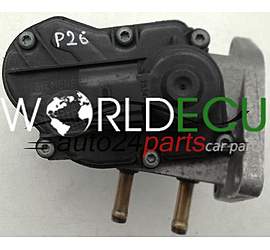 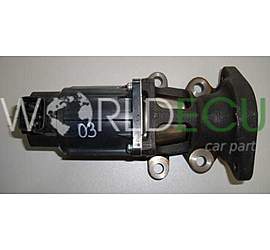 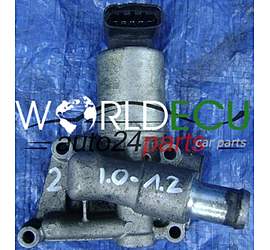 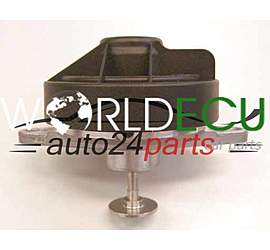 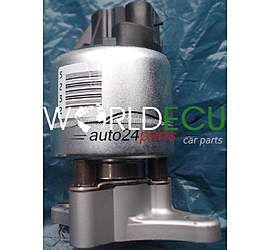 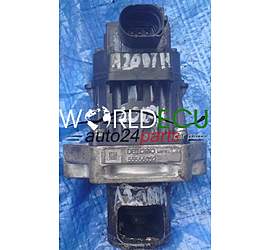 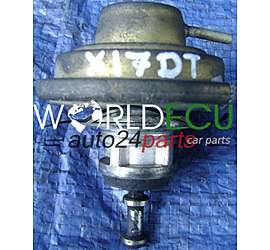 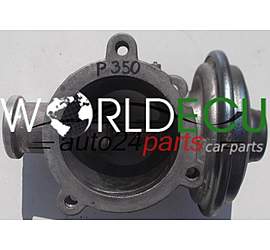 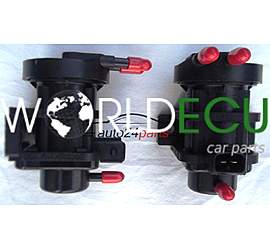 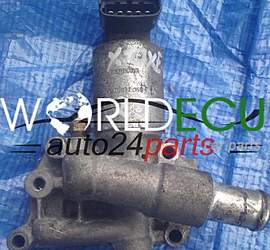